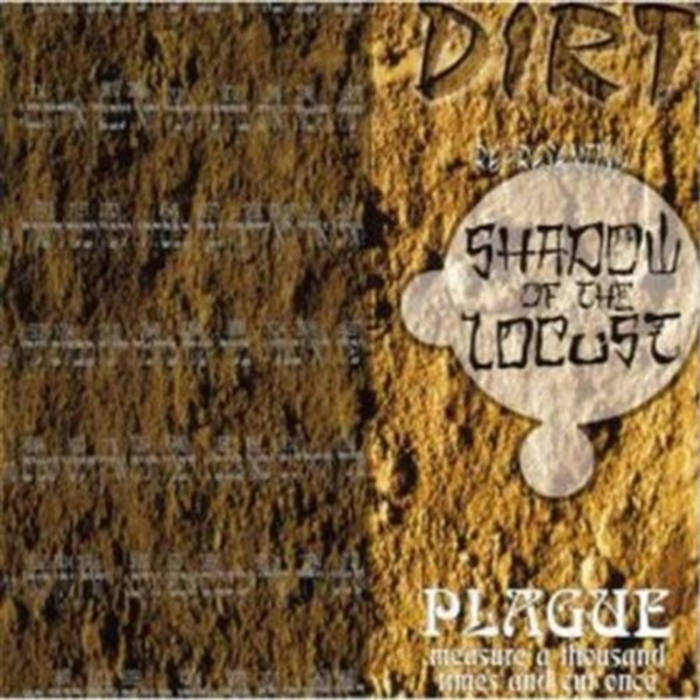 Everybody wants the Original "Plague" album, that started it all.... Here it is! This is the album that sparked Dirt's career. Originally Released off of POD's mother label, Rescue Records, these are the songs that Dirt took on the road in the late 90's with his labelmates. By the end of the first Tour with POD, everybody was screaming "Look to the Sky Heed the Warning!". This is a straight grimey underground project that still pleases and satisfies the hardcore hiphop heads. Dirt's unorthodox, gritty flow is all over this album alongside some extremely thought provoking lyrics. Don't forget about the guest appearances as well!: 7-Lock, Remnant Militia, Sons of Intellect & DJ Fingaz.