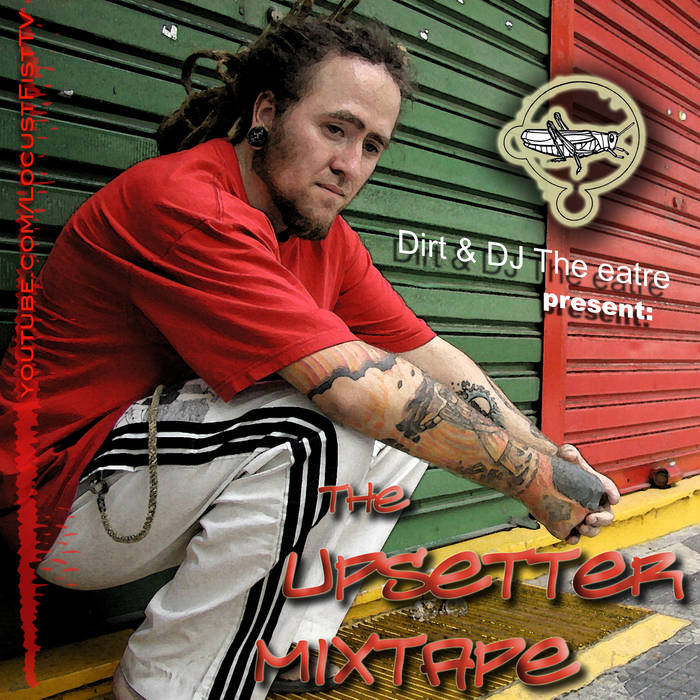 Gabriel Sheeley Dirt and Shadow of the Locust are the essence of Christian Hip Hop. No other Hip Hop artists have demonstrated such creativity, persistence and powerful lyrics. You can't go wrong downloading anything and everything that SOTL and Dirt have made. Rock on Dirt. Favorite track: Theophilus (Black Ark remix).

This mix began as a simple idea to Promote the, then, upcoming 'Heavy Manners' album, however it took on a Life of its Own. We Updated Old songs with popular beats, and mixed in snippets of 'Heavy Manners'. In the End, what we created was an album that stood alone as well as promoted. Some of the Old Dirt classics were not only revamped with fresh vocal recordings but the creative bug struck with some new lyrics and choruses. DON'T SLEEP ON THIS ALBUM!